The UAPA has been criticised as an extremely draconian law, which can be misused by the government. 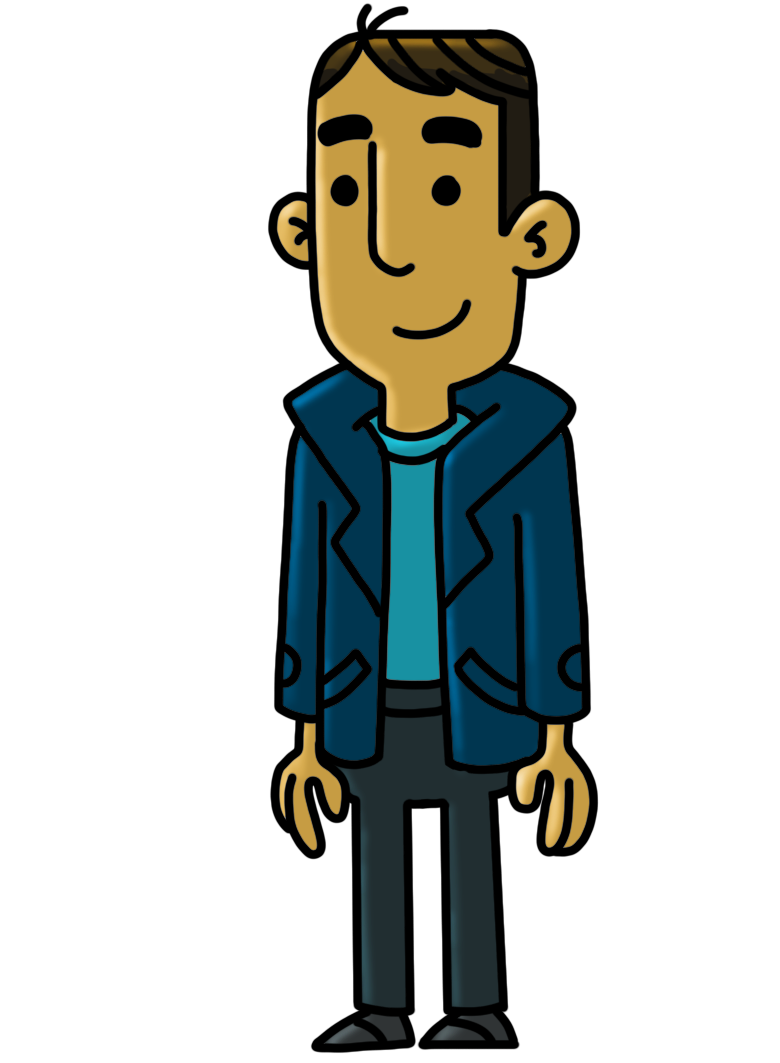 This explainer discusses how the law which prevents unlawful activities of individuals and associations, and looks at the various types of unlawful and terrorist activities, the powers of authorities to take action, and the various punishments for the same. It primarily deals with the Unlawful Activities (Prevention) Act, 1967 (UAPA) and the Unlawful Activities (Prevention) Rules, 1968. It also refers to the National Investigation Agency Act, 2008, and other criminal laws such as the Code of Criminal Procedure, 1973 and the Indian Penal Code, 1860.