A third type of talaq, talaq-e-biddat or Triple talaq, which is irrevocable, was made an offence in 2018 and is punishable with 3 years imprisonment and fine. 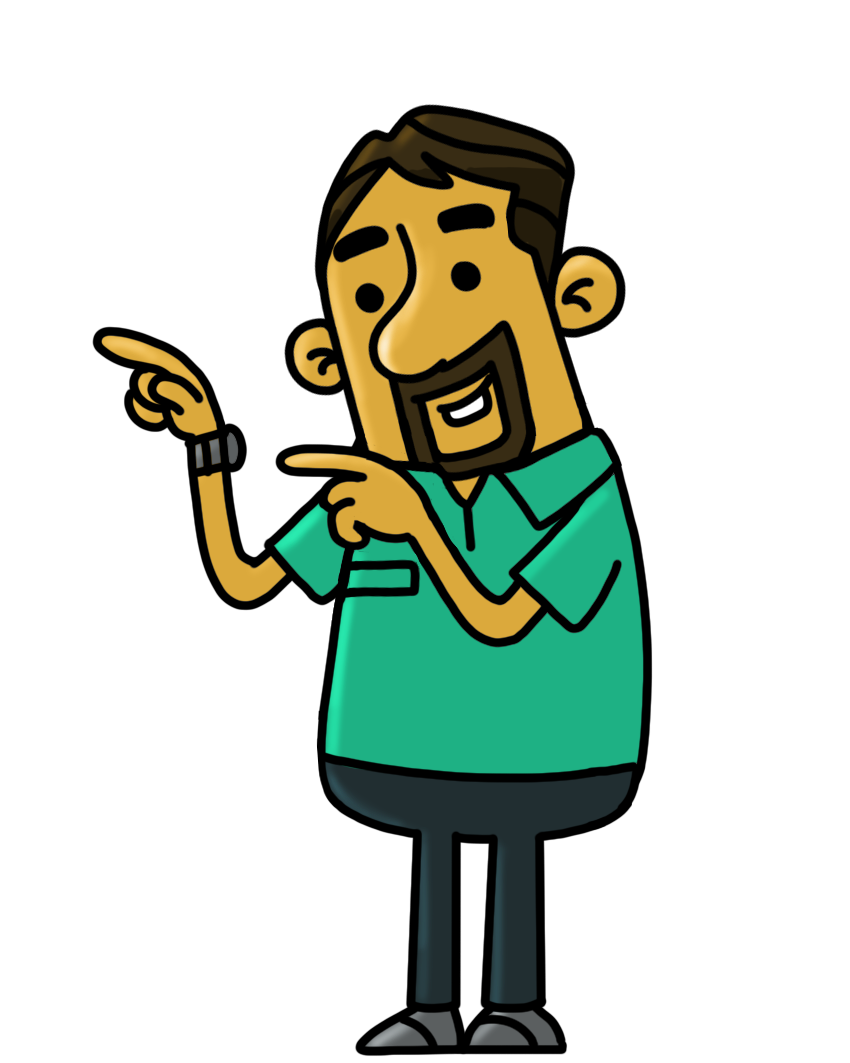 Since your marriage is a contract, you can decide to end your marriage simply because you choose to do so. Divorce is not fault-based in Islam. That is, unlike divorce in other religions, you need not have been harmed by your spouse either through cruelty, adultery or due to some irrecoverable illness in any way for you to want to leave your marriage.

The ways in which a husband can initiate divorce are as follows:

During the period of Tuhr, in the Ahsan form of divorce, you have to say ‘talaq’ only once.

You can take back this ‘talaq’ during the period of her iddat. For example, you can revoke your talaq by saying the words ‘ I have retained thee’ or ‘I take back my talaq’ or by the act of having sexual intercourse with your wife. In case you could not take back your divorce before the iddat period gets over then the divorce takes place and is irrevocable. Once the divorce takes place you will have to pay maintenance to both your wife and child for their well-being.

In the Hasan form of divorce, the husband has to say the word ‘talaq’ in three successive periods of tuhr.

Tuhr, means purity, and refers to the time when your wife is not experiencing menstruation. The wife is not allowed to have sexual intercourse with anyone during this period. You can take back the talaq after every successive period of tuhr.

Talaq has to be said by you when your wife’s menstruation period is over. During this period, you are not allowed to have sexual intercourse but if you do, it would mean that you have taken back your decision to divorce your wife. You can revoke your decision through words by saying it or writing it.

Talaq has to be said by you for the second time when your wife experiences menstruation again. At this point also, you can revoke your decision to divorce her through words or conduct.

This is the final Talaq that has to be said by you after your wife stops experiencing menstruation. It cannot be taken back and it is the final talaq, meaning that the divorce is final. After this, the marriage between you and your wife is over and you cannot take back the divorce anymore.

Both the Ahsan and Hasan form of Divorce are practiced and approved by Sunni and Shia Muslims.

There are two ways by which a marriage can end, either death of a spouse or divorce. Divorce for Muslims can happen without involving the Court as well.

The provisions for divorce to a marriage under Muslim law, when initiated by the wife, are known as khula and talaq-e-tafwid.

Both you and your spouse can divorce each other if you both do not want to continue in the marriage and wish to end all marital obligations.

Under Muslim Marriage law, maintenance is paid by your husband to you and your children after the divorce has taken place.

Under Muslim law, if your husband wants to remarry you after a divorce then also you have to observe a period of iddat.

Muslim Divorce due to Incarceration of Husband

If your husband has been convicted of a crime and is sent to jail for 7 years or more, then you can go to Court to file for a divorce.