Did you know that you automatically give up Indian citizenship if you become a citizen of any other country? 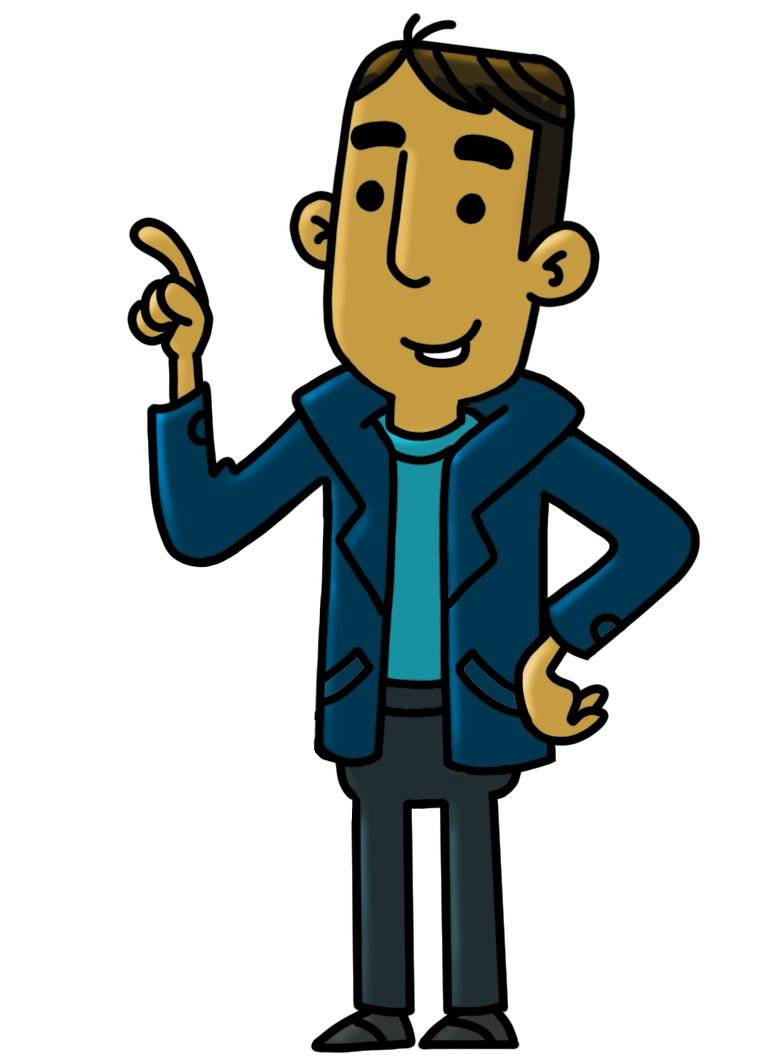 Citizenship is the legal status given to a citizen of a particular country, which is granted by the Government. The rights that citizens of India have differ from non-citizens. For example, only citizens of India can contest in elections, 1), etc.

In India, the government has not mandated that citizens should hold any particular document to be regarded as Indian citizens, except in Assam. Indian citizens may choose which proof(s) of identification they want to acquire, based on the services that card/document provides. For instance, one must have a PAN Card to be able to file income tax returns or a Voter ID Card to vote in elections, but the government does not mandatorily require you to possess any of these proofs of identification.

However, please note that no proof of identification, such as Aadhar, Passport, is a conclusive proof of citizenship in India.

Under the law, you are considered an Indian citizen if you are born in India and fall in one of the 3 categories below: 2

There are three other procedures that can be followed to become an Indian citizen i.e. by descent,3 naturalization4 and registration.5 Through these, you can also acquire Indian citizenship if you were born outside India in certain cases. Indian residents and others, who are not citizens by birth, can apply for Indian citizenship.  For more information, click here.

Your status as an Indian citizen can be terminated if:

An ID proof contains your personal details, which are useful for authorities to determine and verify your identity

Your Right to Recognition of Your Gender Identity

PAN (Permanent Account Number) is an identification proof mandatorily required to file taxes which is issued by the Income Tax Department.

When you face any trouble with officials or people who want you to prove the gender you identify with, you have the option of showing them the documents given below.

A Learner's License is a temporary license which is valid for 6 months, which legally allows you to practice driving on Indian roads, as long as you are accompanied by an adult who holds a valid Driving License