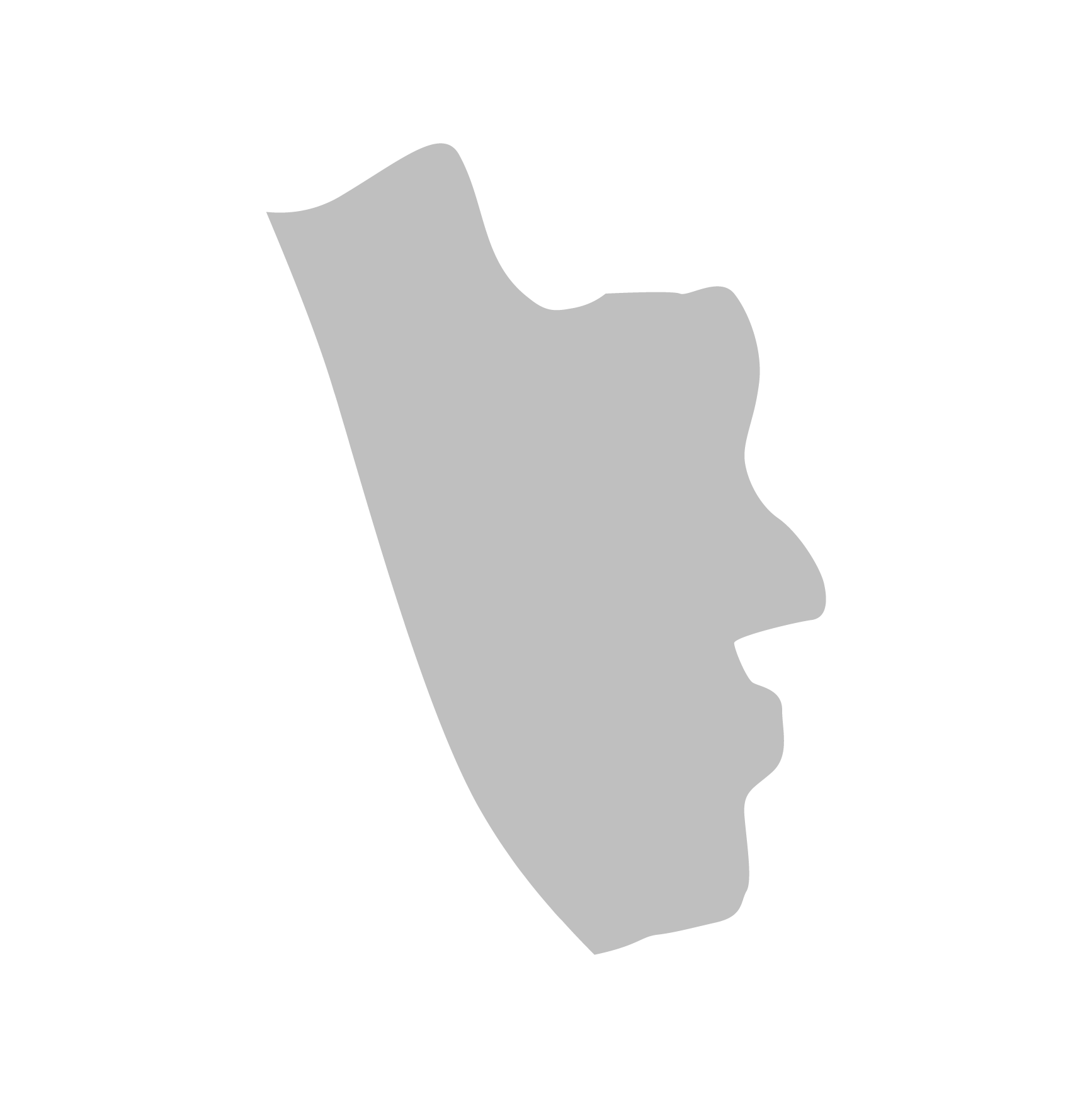 This post gives information about the schemes for women and children that have been implemented by the Central and State governments in Goa.

Under ‘Pradhan Mantri Matru Vandana Yojana’ (PMMVY), a cash incentive of Rs. 5000 is provided directly in the account of Pregnant Women and Lactating Mothers (PW&LM) for first living child of the family subject to their fulfilling specific conditions relating to Maternal and Child Health.

The Scheme envisages providing cash incentives amounting to Rs. 5,000 directly to the Bank or Post Office Account of PW&LM during pregnancy and lactation in response to individual fulfilling specific conditions as detailed below:

The eligible beneficiaries would receive the remaining cash incentive as per approved norms towards Maternity Benefit under the existing scheme after institutional delivery so that on an average, a woman will get Rs. 6,000.

All Pregnant Women and Lactating Mothers, excluding PW&LM who are in regular employment with the Central Government or the State Governments or PSUs or those who are in receipt of similar benefits under any law for the time being in force are eligible.

The primary objective of SRCW is to work for holistic empowerment of women in the State cutting across sectors. It will facilitate Government and other stakeholders involved in women empowerment issues to implement Gender sensitive programmes, laws and schemes through effective coordination. SRCW will regularly review and evaluate existing policies, programmes and legislations impacting women and bring suitable recommendations before the State Mission Authority (SMA) and National Resource Centre for Women (NRCW) for suitable measures. It will work for the convergence of women centic programmes / schemes of various central and state governments and Gender concerns integral to the planning process. SRCW shall create an environment through awareness generation to fuel demand by women for schemes / programmes and facilitate the process through which the gap between demand and supply can be reduced. More information on these centres can be found here http://www.nari.nic.in/sites/default/files/statewise/Goa%20Action%20Plan%20FY%2016-17.pdf

Eligibility: Each Mahila Mandal shall fulfill following conditions to avail the scheme of grant in aid and financial assistance has valid registration with the competent Authority:

Application for Financial assistance shall be submitted through the CDPO of the concerned block, Mukhya Sevika at the village level of the respective block in the prescribed format with the following documents:

With a view of improving the female sex ratio of the State, under this scheme an amount of Rs. 10000/- will be paid to all the mothers who deliver a girl child  (maximum 02 deliveries) in a registered medical institution. Eligible mothers can apply to the Child Development Project Officer through the local Anganwadi Centre with a copy of the Birth Certificate within 45 days from delivering the child. The benefits are directly credited to the declared Bank Account.

There is an online application for this scheme. More information on this scheme can be found here.

Helplines for the victims of violence

Swadhar Grehs in the State – HERE

What are the rights a person has under this law?

Survivors of acid attacks have the right to seek medical treatment, right to file a complaint and right to compensation.

If you want legal aid, you will need to go to a legal service authority. Once you approach the authority, they will check whether you are eligible for legal aid and the genuineness of your case.