Elections are a way for citizens to choose someone to be their political leader or representative in government. By voting, citizens can influence the decisions about how their country is governed. 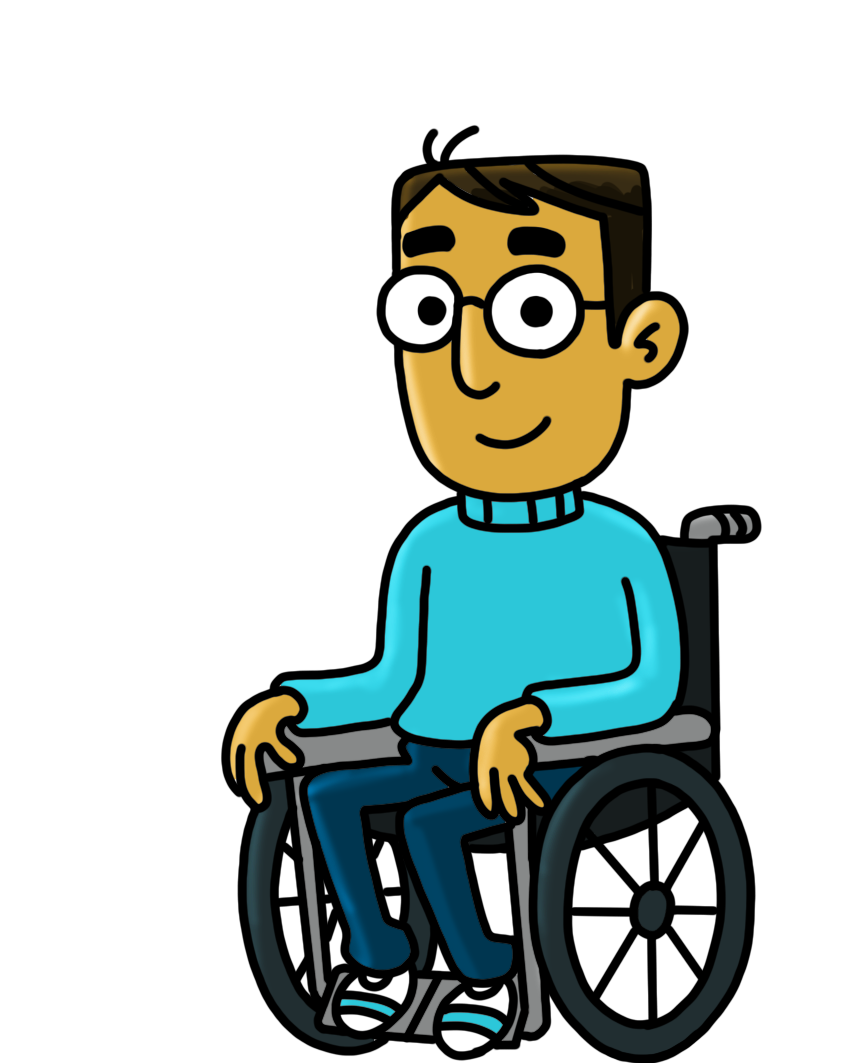 This explainer discusses how a person can understand how to vote and all related information regarding the voting process in India. It primarily deals with the law laid out in the Representation of People Act, 1951, Conduct of Elections Rules, 1961, Constitution of India, 1950 and the Indian Penal Code, 1860.

In what situations can you be disqualified from voting?

You can be disqualified from voting if you have been convicted of the following offences:

Can a person who is not an Indian citizen of India become a voter?

What do I do if I cannot vote via the Electronically Transmitted Postal Ballots as a service voter?

If I don’t live in my home-town, how can I vote? If I live in a rented house can I vote?

If you are living in a rented house, then get the following documents:

Can I vote overseas or remotely if I am an NRI?

Can I vote together with my friends?

No. You cannot vote together with your friends. Only one person is allowed inside the polling station at a time and there is a strict procedure followed so that secrecy is maintained throughout.

Can I tell people who I voted for?

When you cast your vote, it is a secret ballot. Which means that no one can force you to tell them who you voted for. However, you can tell people who you voted for if you wish to do so. You won’t be punished for the same.

What are opinion polls? Are they real time votes?

Opinion polls, also known as exit polls, are not real results of the elections. Various organisations and media agencies conduct opinion polls by different methods such as surveys to predict what the outcome of the elections might be. The Press Council of India has issued guidelines on how these surveys should be conducted.

Is there a punishment for not voting?

It is not compulsory for you to cast your vote, hence there won’t be any consequences if you don’t vote. But it is advisable to do so as voting is the exercise of your democratic duty in selecting the government.

Can a candidate vote?

Yes, a candidate can vote as he is registered as a voter in the electoral roll.

Is the media allowed inside the hall where the votes are being counted?

Yes, the media is allowed limited entry into the counting halls to cover the counting of ballots, but only after they have taken prior permission from the Election Commission. Only those media personnel who are referred by the Press Information Bureau and Directorates of Information and Public Relations of States are given this permission.

A party is paying me money to vote for their candidate. Can I take the money?

No, the party or person is committing a crime by paying you money. This is an act of ‘bribery’. If you accept any money or gifts with the intention of voting for someone who you would not vote for, then you are committing a crime for which you can be punished with jail time up to one year with a fine.

How do I tell the difference if two candidates, who are standing for elections, have the same name?

If two candidates have the same name, then on the Electronic Voting Machine, the election officers will add the occupation or residence or any other distinguishing information to the name of the candidate. This will make it easier for you to vote.

Can a homeless person register for a Voter ID card?

Yes, a homeless person can register for a Voter ID card. While filing Form 6, the person has to put in the address of the street where he sleeps at night. The Booth Level Officer will visit that street at night to ascertain that you actually sleep at the place and no documentary proof of residence shall be necessary. The Booth Level Officer will visit more than one night for such verification.

Can I vote if I am in jail?

No, prisoners who have been sentenced to jail time or people in the custody of the police are not allowed to vote. If you have been detained in jail without a conviction, then you can vote.(( Section 62(5) of the Representation of the People Act, 1951.; Aman Lohia vs. Kiran Lohia [ TC(C) 25 OF 2021])) 15 days before the election takes place, you have to tell the returning officer by post that you wish to vote by specifying your name, address, address of place of detention and electoral roll number. You will be sent a postal ballot which you will have to fill in the presence of the Superintendent of Jail or Commandant of the detention camp or any election officer. The method of voting by postal ballot is the same as that of a service voter.

Can candidates be at the polling booth on the day of voting?

Candidates cannot campaign for 48 hours before polling. If they are at the polling booth with a view of attracting members to vote for them , they will be punished with jail time of up to 2 years and/or fine. The candidate can only come to the polling booth to cast their vote and nothing more.(( Section 130, Representation of Peoples Act, 1951.))

What do I do if I do not have a left hand thumb to put the thumb impression while voting?

If your left-hand thumb is missing, then you can give the thumb impression using your right-hand thumb. If the thumbs on both hands are missing, then the impression of one of the fingers of the left hand starting from the forefinger will be taken. If you do not have any fingers on the left-hand, then the impression on the fingers of the right hand will be taken, If no fingers are there on both hands, then you will need to seek assistance from a person whose thumb impression will be taken in the same manner. A person assisting you known as a companion is a person who is more than 18 years old and comes to sign or assist on behalf of the voter. The details of the companion will be taken down by the electoral officer. However, a companion can only act on behalf of only one person at a polling station for the day and polling staff cannot act on behalf of someone as a companion.(( Persons with Disabilities, Election Commission of India, available at https://eci.gov.in/persons-with-disabilities/))

What facilities does the National Voters’ Service Portal provide?

Through NVSP, a user can avail and access various services such as(( National Voter Service Portal, Election Commission of India, available at https://www.nvsp.in/)):  You will have to create an account with a User ID and Password for accessing the NVSP services.

Can a movie actor ask his fans to vote for a particular candidate on the day of polling?

If the movie actor is affiliated with a political party and is a candidate for that party, then the actor cannot urge the voters to vote or refrain from voting for a particular candidate, including himself or herself. The movie actor cannot conduct any press conferences, hold public meetings or go on the television or radio to make statements in favor of himself or any other political party/candidate. The actor may be punished with jail time up to 2 years and/or fine.(( Section 126, Representation of People Act (no person is construed as including a movie actor) ))