If a marriage does not meet the legal conditions, it can be invalid. In some cases, couples can also face punishment. 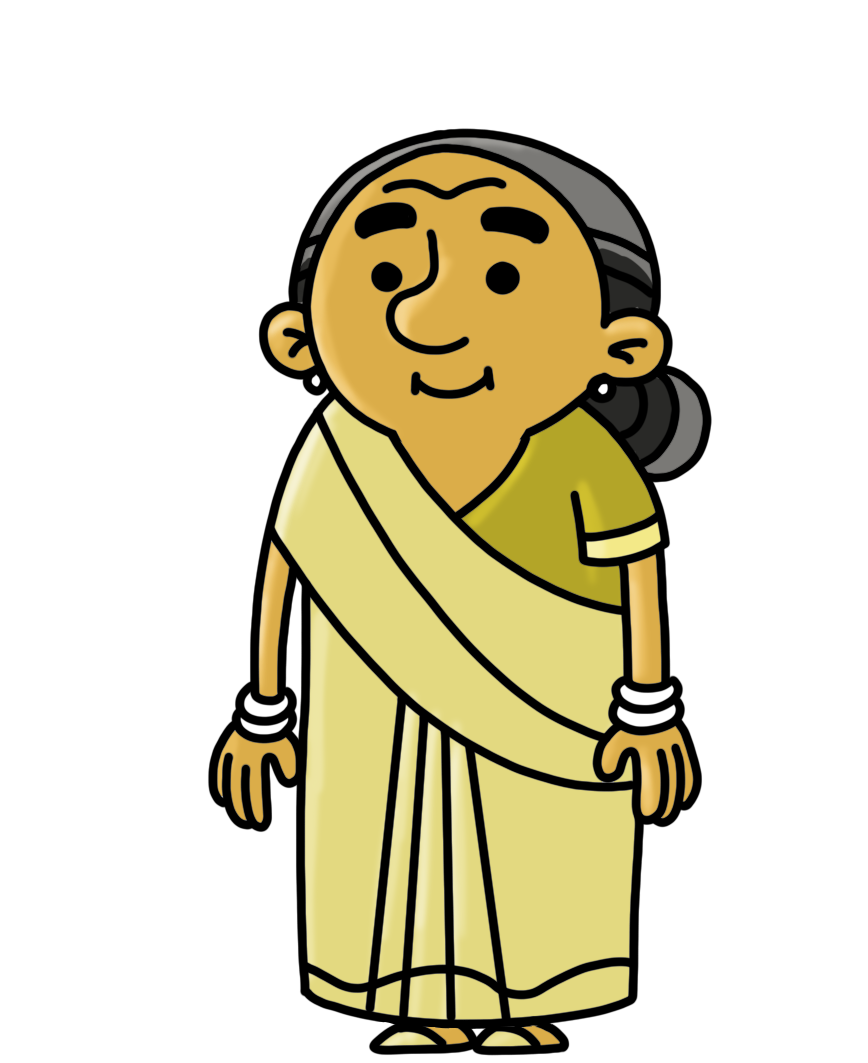 This explainer discusses laws governing Hindu marriage, eligibility, age restrictions, procedure and registration for marriages under Hindu law. It primarily deals with the law laid out in the Hindu Marriage Act, 1955.

What is the ‘Saptapadi’ ceremony? Is it essential for a valid Hindu marriage?

The Saptapadi ceremony establishes the commitment the couple makes to each other during the Hindu wedding ceremony. Saptapadi quite literally translates from Sanskrit to ‘seven steps’. The couple takes seven full circles, walking clockwise around the ceremonial fire, representing the seven principles and promises they make to each other. Your marriage is not legally ‘solemnized’ if you do not follow the essential ceremonies followed by either your or your spouse’s communities. There are different customary requirements in different parts of the country – generally, in north India, saptapadi and invocation before the sacred fire are considered essential ceremonies. However, these are not considered essential ceremonies in states like Tamil Nadu and Pondicherry – an exchange of garlands or rings and tying a thali is considered enough. Saptapadi is therefore not necessary for all marriages. However, where saptapadi is observed as a ceremony, when last step taken around the fire the marriage will be considered complete.