Did you know that all gifts received, whether in cash or kind, are taxable under the Indian law? The person receiving the gift has to pay tax on the gift in the year in which it is received. It is taxed under the head ‘income from other sources’ 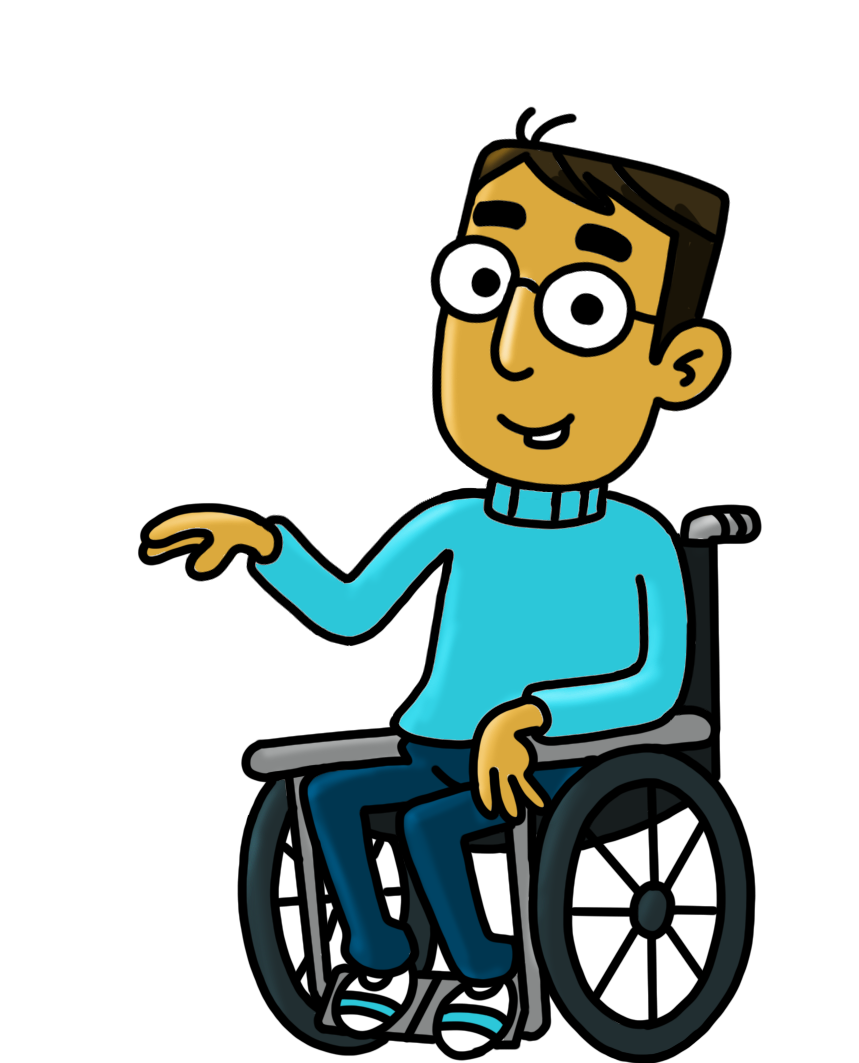 The Income Tax Department taxes you based on your income from the categories given below1. Gross total income is the total income calculated based on these categories. It is from this amount that deductions are made.

Income from salary is taxable in India. Salaried income which is taxable consists of:

The following break-ups within your salary are fully taxable:

Income from capital gains2. In other words, this refers to any property held by a taxpayer.

Some transactions not taxed are:

Income from Business and Profession

Read more examples on which income is charged here.

Income from Other Sources

What is Income Tax?

Income tax is a tax levied by the Government of India on the income of every person. The Income Tax Act, 1961 deals with it.

An Income Tax Return (ITR) is a form through which the details of income earned and taxes paid are communicated to the Income Tax Department.

A deduction is an expense that is subtracted from an individual’s gross total income to reduce the amount which is going to be taxed.

This post talks about time limit for filing income tax returns and where exceptions are allowed by tax authorities.

Exemptions are those incomes which are exempt from tax, i.e. do not form a part of the total income calculated for taxation purposes.