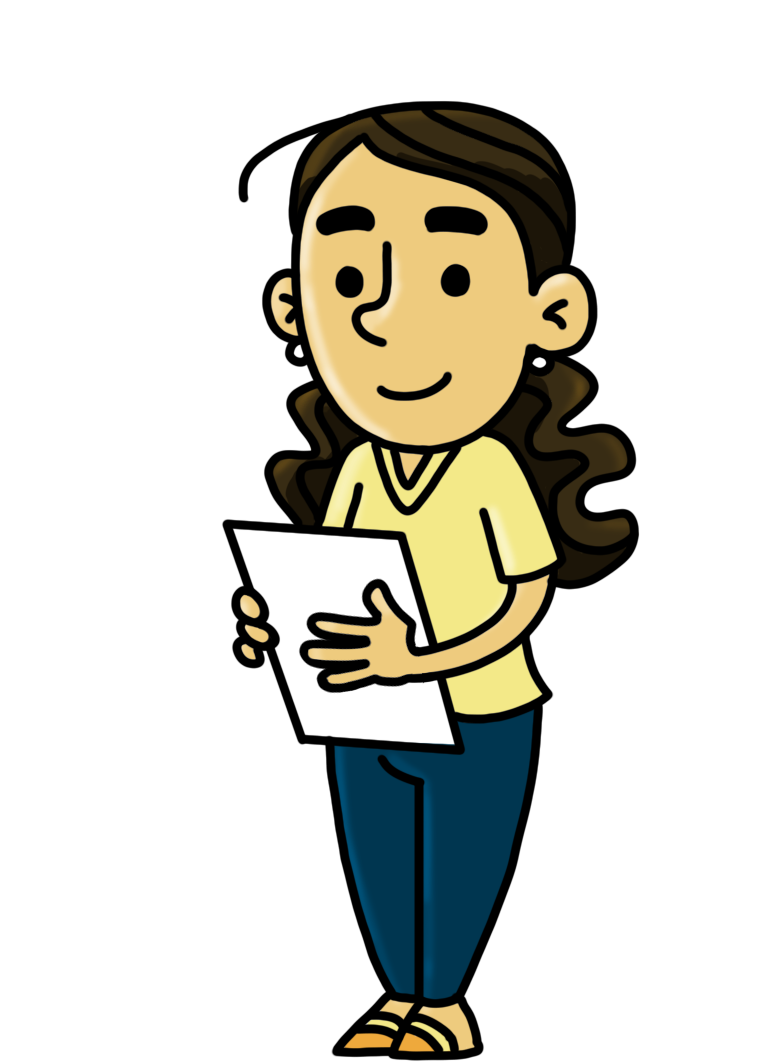 This explainer discusses dowry and the circumstances in which asking for dowry is a crime. It primarily deals with the law laid out in Dowry Prohibition Act, 1961.

Can you file a dowry case after you have been divorced under Hindu law?

No, you cannot file for a dowry case after you have been divorced.

Someone I know committed suicide because of harassment from dowry demands by her in-laws. Can the in-laws still be charged with dowry death?

Yes, the in laws would be charged with Section 304B of the Indian Penal Code for having caused a dowry death, as it also encompasses the act of suicide. If convicted of the offence, the in-laws would face jail time between 7 years and life.

My in-laws are asking for dowry after 7 years of my marriage. What should I do?

Demand of dowry at any point of time is illegal. The presumption of the 7 year period is examined for cases of dowry deaths. Hence, if your in-laws are asking for dowry even years after marriage, it is an illegal act and you should report it.

In case the validity of my marriage is in question, and there are demands from your spouse or spouse’s family for dowry, can I still complain to the authorities?

In a scenario where the validity of your marriage is still in question, you can still complain to the authorities if there are demands from your spouse or spouse's family. A husband not only covers a person legally married to you but also someone who enters a marital relationship by feigning his status as a husband. If this person is cruel or coerces a person in any manner to give dowry, then the wife can complain against him to the authorities.

Can I settle matters with my wife to avoid going to court or being punished for accepting dowry?

Certain less serious crimes can be settled by the victim and the accused. However, dowry crimes cannot be settled in this manner.

How is dowry different from gifts given during weddings, from one side to another?

The crucial difference between dowry and a wedding gift is that gifts are given out of one’s own free will, there is no coercion or pressure. The main condition for something to be seen as dowry is that it must be given as a condition for marriage. So any gift that is given, whether it’s property, money, or anything else of value, would be considered as dowry, if it’s given as a condition for marriage. Customary gifts exchanged in accordance with prevailing practice and custom are not considered dowry.

If a case for dowry harassment is made against all the members of the husband’s family, even though demand was made by just one person, then are they all liable?

It depends on who has made the demand for, and is harassing the bride for dowry. If the family members can prove that they were not involved in any kind of harassment and never demanded dowry, they shall not be held liable. Therefore, it depends on who is liable and how. In case the demand was made by one person, say the husband, or the father-in-law, then the other family members will not be prosecuted. However, the burden of proof for showing that demand was not made by the whole family, remains on the family which has been accused.

Can a case of dowry be filed after divorce?

No. Courts have ruled that since the law refers specifically to the husband and his relatives, and once you are divorced that person is no longer your husband, a case of dowry cannot be filed.

Can a complaint of dowry be filed before the marriage?

Yes. The law clearly states that dowry is something that can be given at, before, or any time after the marriage. Therefore, if someone has demanded you to pay dowry before the wedding, it is still a crime, and a complaint can be filed.

Are there any special punishments for death as a result of dowry demands?

If a complaint is made against someone for demanding dowry, will they be arrested immediately?

Yes, the person will be arrested immediately. However, the person arrested has a right to apply for bail and anticipatory bail.

Can you also file a case under the domestic violence law for dowry harassment?