A woman can file an FIR at any police station to report a sexual crime,even if the incident did not take place in the jurisdiction of that station. This is called a Zero FIR. Zero FIRs are useful if you are travelling at the time. 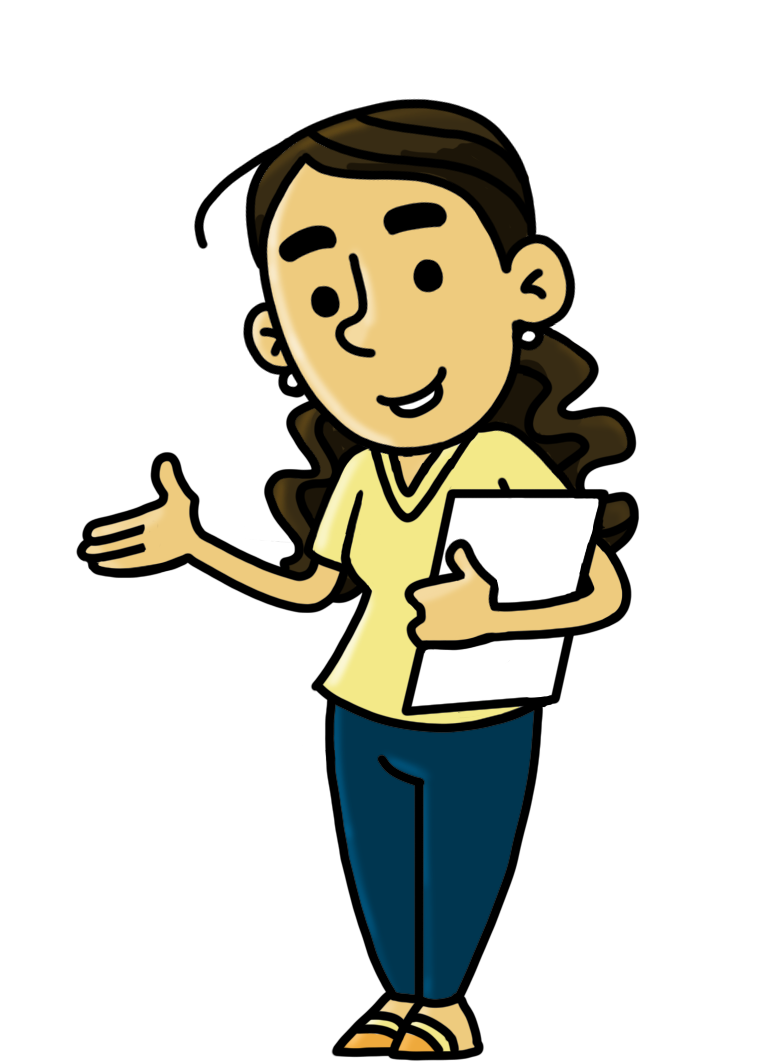 How do you Complain against Sexual Crimes? 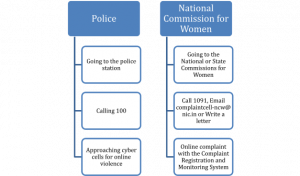 An FIR can be filed at any police station or the one nearest to where the crime happened. Anyone, including a friend or relative can also file an FIR on a survivor’s behalf. However, at the time of reporting, the survivor will have to give a statement which a female police officer will record in the FIR.1

By calling 100 a survivor can seek immediate help from the police. If a survivor is in trouble, a police unit will be sent to their location for further assistance.

By approaching the cyber cell of the Police, anyone can complain about online sexual harassment. For example, a complaint can be filed with the Delhi Cyber Crime unit online.

A survivor can approach the National Commission for Women (NCW) in any of the following ways2  :

A police unit will then be sent to the address given, to assist the survivor with the steps that need to be taken. Any kind of violence against women including sexual offences and domestic violence can be reported to 1091.

The National Commission for Women has an online complaint system known as Complaints Registration and Monitoring System where a survivor can fill in details and file a formal complaint. The following information has to be given:

A letter can be written to the National Commission for Women, to this address:

A friend/relative can also file a complaint on a survivor’s behalf or can handover the letter to a friend/relative who in turn can deposit it in the above-mentioned address.

All the following ways given below can be used to report an online sexual crime. For example, if someone is stalking a person on Facebook or Instagram, then they can use any of the portals below to take an action.

There are two ways through which a person can take action against the abuser. They can use either of the methods or both of them: 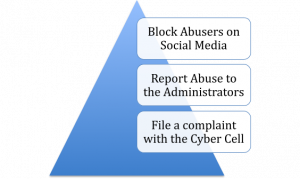 Sexual Harassment at the Workplace

Guide for Survivors of Sexual Harassment at the Workplace

This guide by Nyaaya and Ungender helps those who have faced sexual harassment at the workplace to navigate the legal process in such situations.

What is Sexual Harassment?

Sexual harassment can happen in several ways. Actions such as following a person on the streets or in any public space, peeping into their bedroom, making sexual gestures at them while they are at work or in the classroom, singing lewd songs - all of this is sexual harassment.

Indian law classifies the types of child sexual abuse into different types of crimes, regardless of the child’s gender .

Sexual Abuse By An Authority Figure

When these people commit crimes such as sexual assault or penetrative sexual assault, they will be given higher punishment for committing the same crimes.

What are Sexual Remarks and Threats?

If anyone says anything sexual to or sexually threatens a person, it is a crime under the law. Only a man can be punished for the crime.

Everyone has a right to privacy. This means that anyone can do anything, sexual or not, thinking that no one is watching them (provided that it shouldn’t be illegal). Under the law, only a man can be punished for the crime.