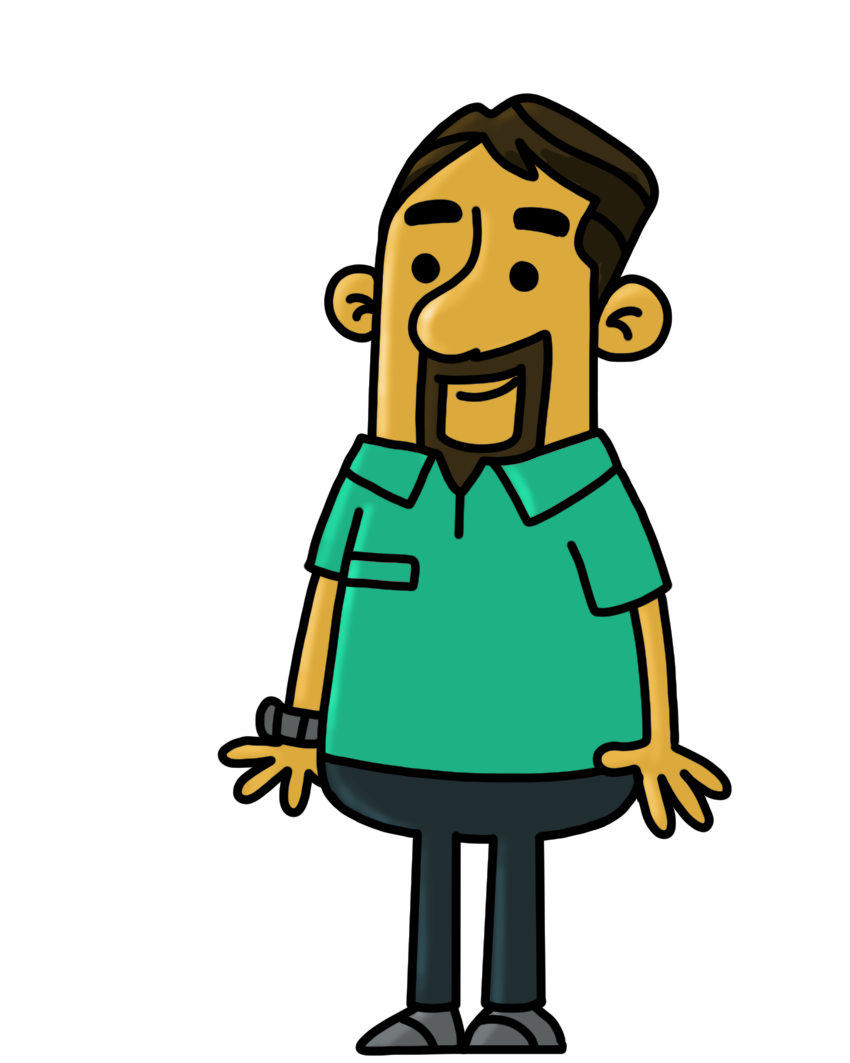 This explainer discusses how the Armed Forces (Special Powers) Act, 1958 (AFSPA) grants certain ‘special powers’ to the members of the armed forces in disturbed areas. This law extends to the states of Arunachal Pradesh, Assam, Manipur, Meghalaya, Mizoram, Nagaland and Jammu and Kashmir. Jammu and Kashmir has a separate AFSPA enacted in 1990 which is similar to the AFSPA, except for a few provisions.

Does AFSPA apply to all the North-Eastern states of India?

No, it does not apply to all the North Eastern States. AFSPA, is not applicable in the states of Sikkim, Meghalaya and Tripura. Certain areas of Arunachal Pradesh and Imphal, Manipur are also not covered under the law.

What is an Armed Forces Tribunal?

The Armed Forces Tribunal has been made for the trial of persons in the Armed Forces, which may include persons from the Army, Navy or Airforce. The Tribunal looks into disputes and complaints with respect to appointments, conditions of service, disciplinary proceedings etc. The main branch of the Tribunal is in New Delhi but it has regional branches at Chandigarh, Lucknow, Kolkata, Guwahati, Chennai, Kochi, Mumbai and Jaipur. The tribunals follow the normal procedure as practiced in the High Courts of India and all the proceedings are in English. Persons who are not in the armed forces cannot approach this Tribunal as this is only meant for the armed forces and their trial.

Is there AFSPA law in whole of Jammu and Kashmir?

Why is AFSPA a controversial law?

The AFSPA gives too much power to the Armed Forces, even to extent of killing someone only on the grounds of suspicion. This has been seen as opposed to the right to life as granted by the Constitution of India.

Can I get bail, if I am arrested under AFSPA by the army and sent to the Police Station?

One can get bail depending upon the nature of the crime. The court will decide whether a person can be granted bail or not. Unlike in normal cases, under AFSPA the police can detain a person for a longer duration. The normal rule of producing a person before a magistrate within 24 hours does not apply in the case of AFSPA.

Can women be booked under the Armed Forces Special Powers Act?

Yes, women can be booked under AFSPA.

I am a tourist and I want to go to Kashmir. Should I be worried about the AFSPA?

Under this law the armed forces do not bother the civilians unless there are some grave situations. One can freely go to Kashmir as a tourist.

Can AFSPA law be revoked from an area?

AFSPA can be revoked when the situation in a disturbed area turns to normal. The government has done that in many areas, such as in the state of Tripura in 2015 and from Punjab and Chandigarh in 1997.

Is AFSPA applied only in areas inflicted with terrorist activities?

Yes, as of now AFSPA is applicable in states where there are armed rebel groups and which become disturbed due to activities of these groups.

What is the role of the state government in implementing AFSPA in the State?

The State Governments can suggest whether the situation in the state demands implementation of AFSPA or not. However, the Governor or the Central Government can either accept or reject such a suggestion.

Can a case be filed against the army personnels in a Court?